Music City – Pizza Perfect – It Sure Is!

Hillsboro Village is just downright one of the best spots in town. Whether it’s grabbing a great meal at Fido (a gourmet restaurant disguised as a coffee shop) or seeing a concert at the wonderfully intimate Belcourt Theatre, despite the tourist draw of Pancake Pantry, the Village is among the Snob’s favorite hip Nashville haunts. Located on the south side of downtown, it’s three city blocks full of great local businesses with nary a national chain store in sight. 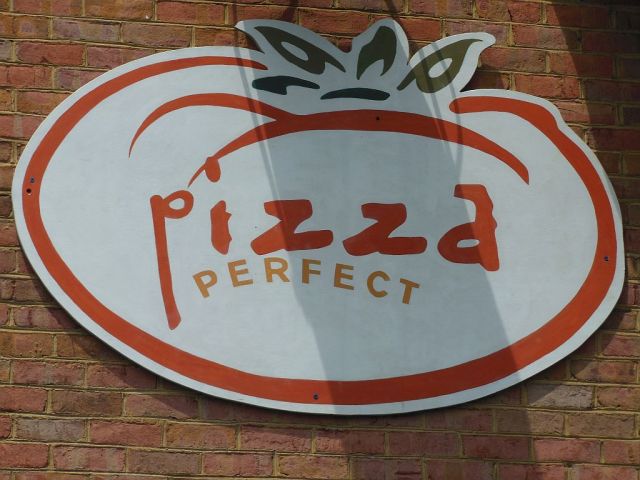 Having worked near Hillsboro Village for a few years in my pre-Snob days, I got into the habit of hitting Pizza Perfect on a weekly basis and was never disappointed. In fact, my old Boss Man and I got into a pre-diet habit of challenging each other to down a whole large pie at a single sitting. And with Pizza Perfects’ pie being so good, this was actually quite an easy task for both of us to accomplish. It was also a place where I would meet my two sons, then known as the “Belmont Boys,” for lunch when they both attended the nearby university. I’ve also come with Mrs. Pie who likes the place and especially their “white sauce” pie – something the purist Snob wouldn’t even think of trying!

Well, a few weeks ago on a rainy afternoon at lunchtime, the Snob made his first official visit to Pizza Perfect for a couple of $2.50 plain cheese slices. Walking in the door, I once again admired their process of ordering at the near front end of the counter, paying at the far other end, and receiving one’s slices nice and hot after they have travelled down a conveyer-belt re-heater. This is just way too cool! 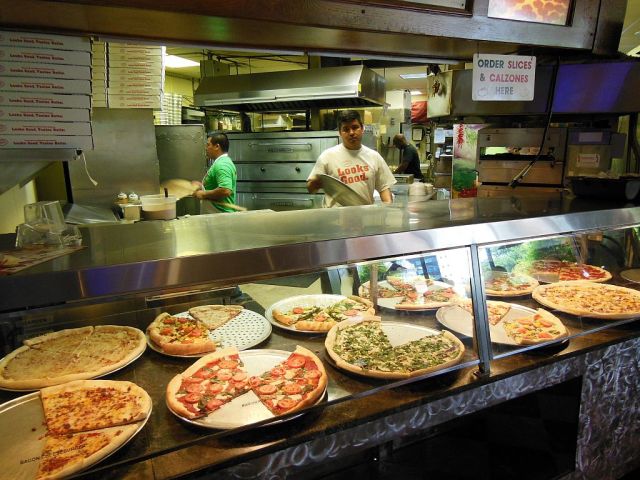 As always, the slices were quite tasty. The cheese melt was about as good as it gets and the spices were right-on delicious. Perhaps they were a little bit light on the sauce and mine this day could have been cooked a little more. (In the future I will make a note to ask for “extra crispy.”)  All in all their pie, and the entire joint for that matter, has a classic look and feel making for an overall pleasant experience. I also love their outdoor patio which they enclose and heat in the cooler months.

The owners of Pizza Perfect also have another location in Bellevue which is just a little out of my usual territory. One of the owners won my praise that day when he offered to give a ride to those of us who were waiting out the rain in the shelter outside the joint. Now that’s a class guy in my book! And, he also knows how to make a great pizza! 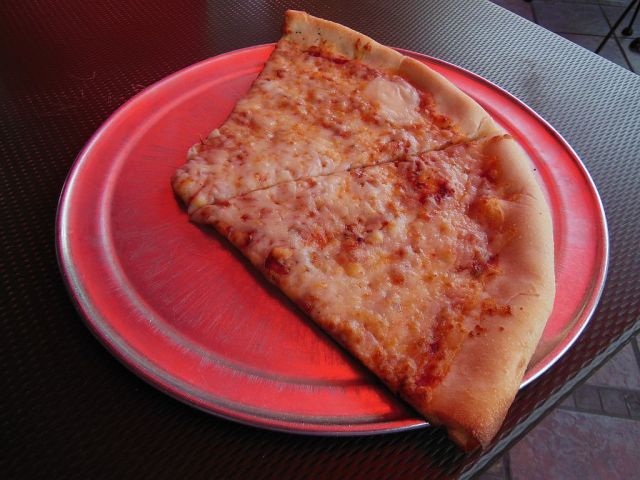