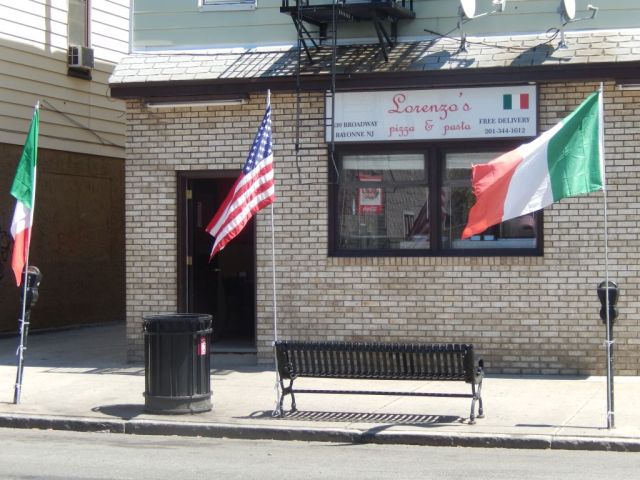 A little late on this news, but I waited to let the dust settle. Well, at least I tried.

A joint called Pizza Bella, which I never got to visit, had moved into the Mario’s/Lorenzo’s location and then vanished upon Lorenzo’s return. Was there a connection between these two? 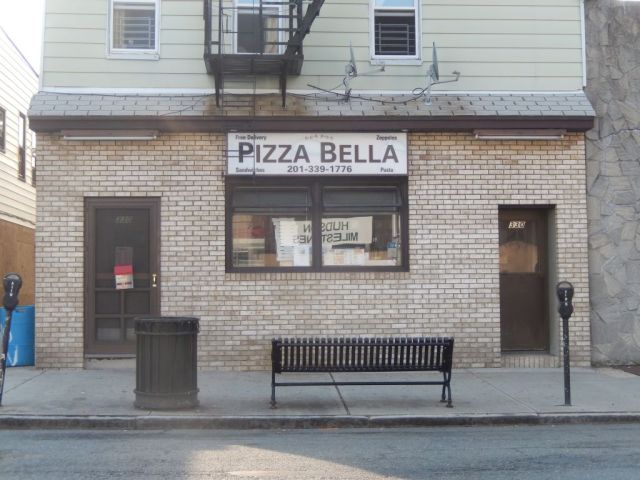 But, the story didn’t end there. As soon as I posted this news (after being back in Bayonne to check), Lorenzo’s closed again. 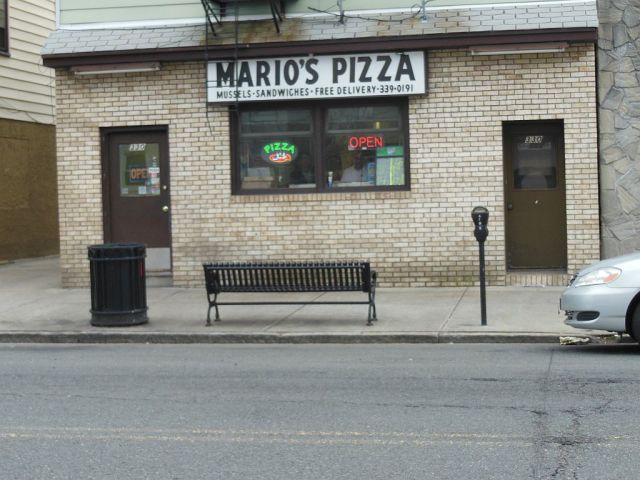